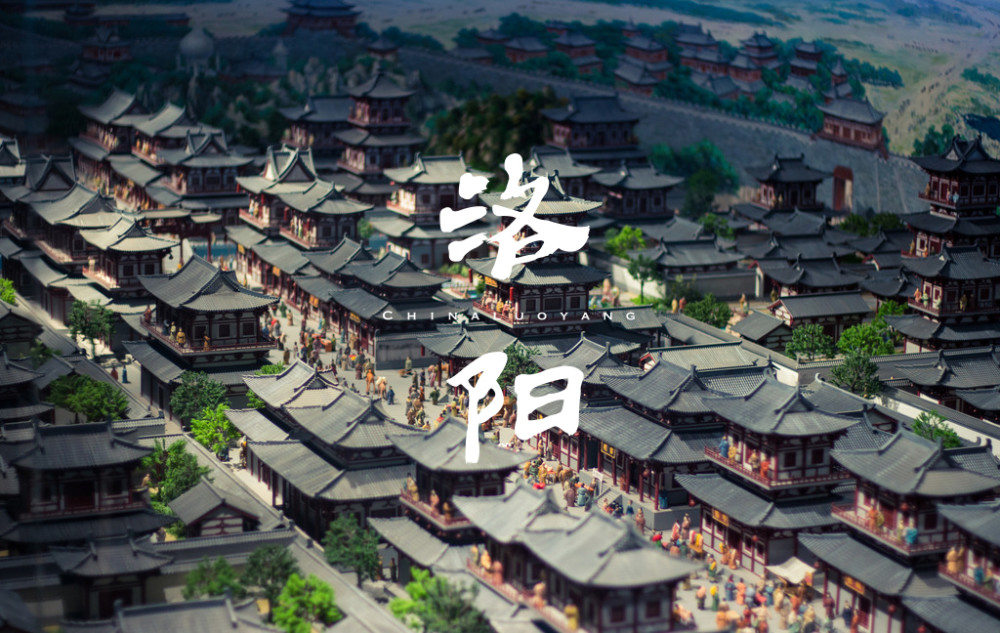 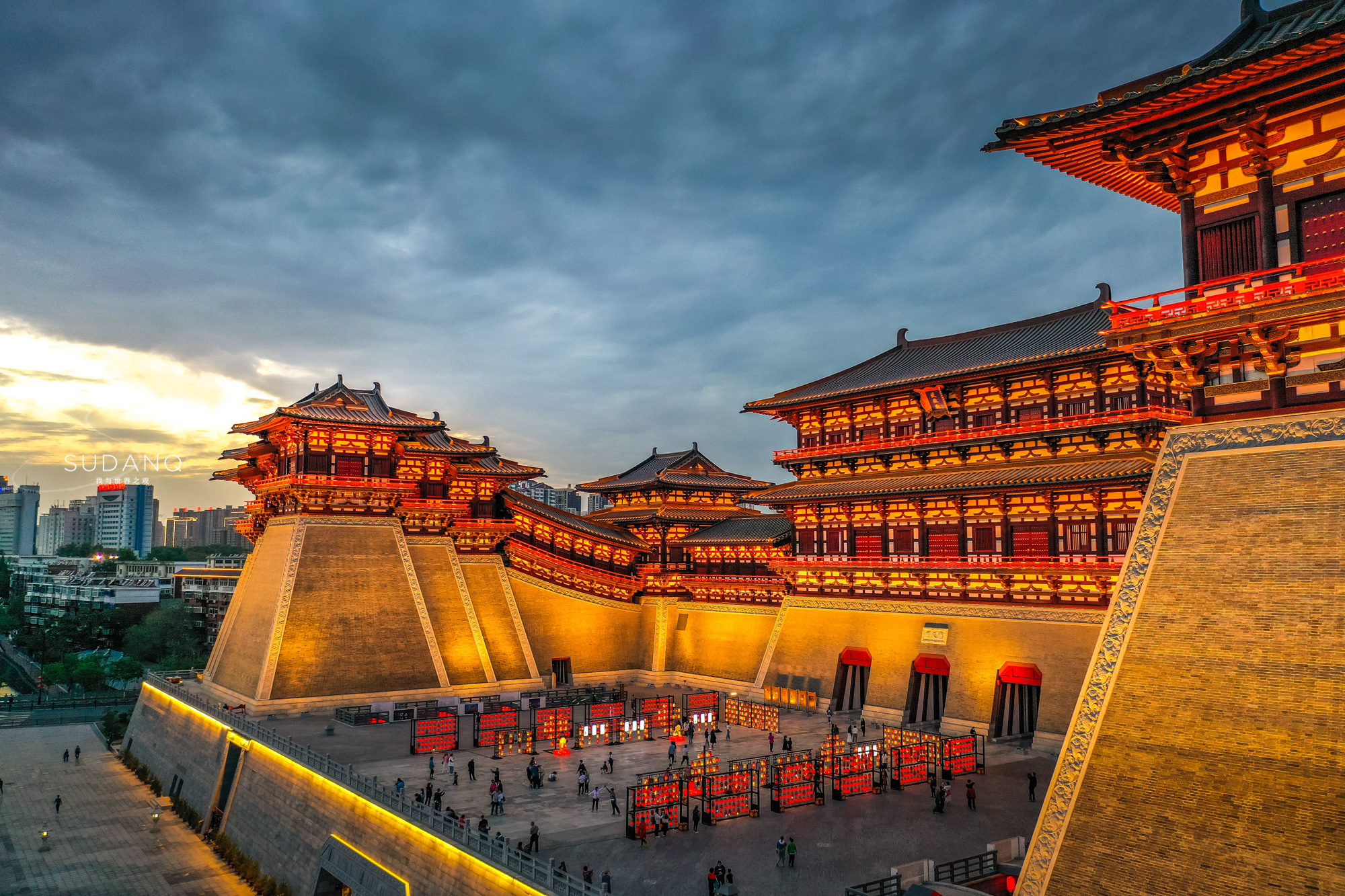 Luoyang city, referred to as "Luo", also known as Luoyi, Luojing, henan province prefecture-level city, central Plains city group sub-center city. Luoyang gets its name because it is located in the Yang of Luoshui river. Luoyang covers a total area of 15230 square kilometers, of which the urban area is 2229 square kilometers. It is in the west of Henan Province, about 179 kilometers long from east to west and 168 kilometers wide from north to south. It crosses the north and south banks of the middle and lower Reaches of the Yellow River, adjacent to Zhengzhou city in the east, sanmenxia city in the west, bordering Jiaozuo city across the Yellow River in the north, and connected with Pingdingshan city and Nanyang city in the south. 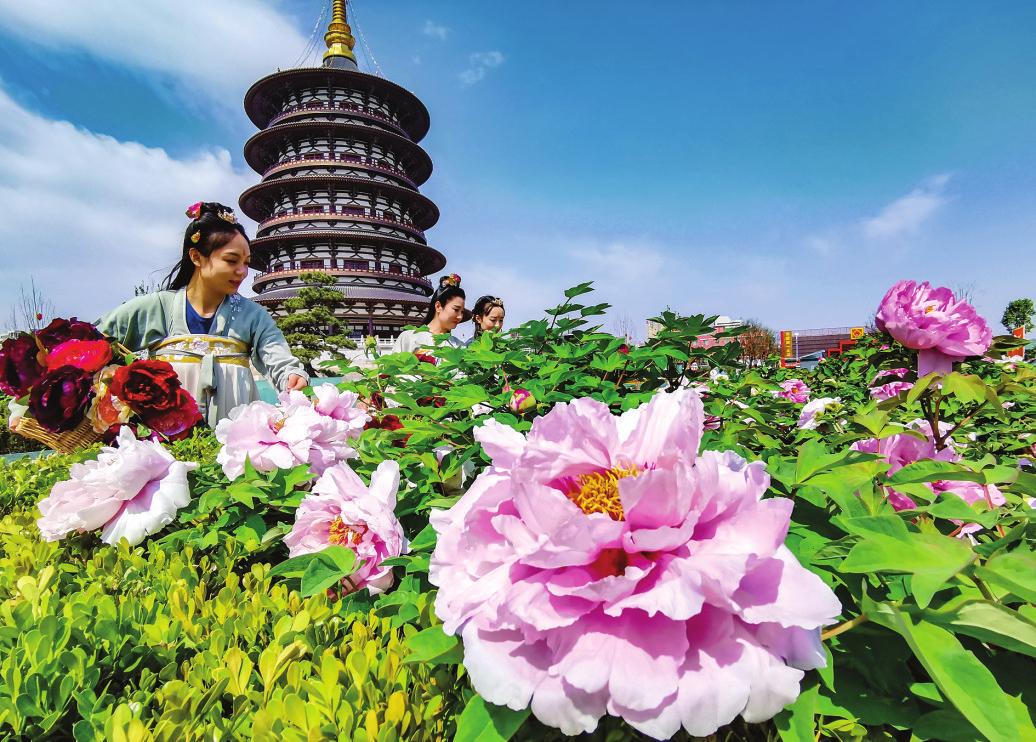 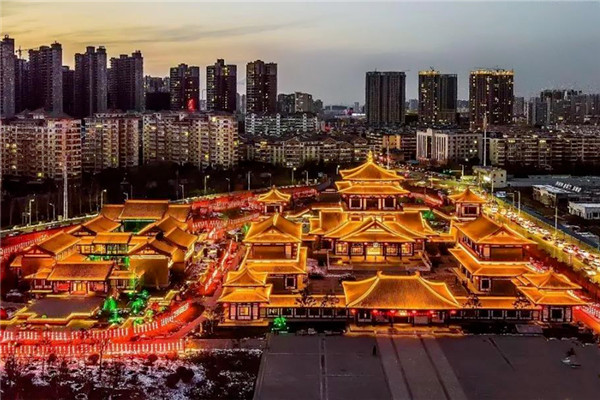 Courtyard Luoyang Hotel is an international brand hotel established by Marriott International In Luoyang. It is located in the core business area of the south bank of the New District, and is the center of the intersection of culture, finance and politics. It is conveniently located in the core business circle and tourist attractions of Luoyang. It is about 10 minutes' walk from the sports Center station of Metro Line 2. Adhering to the brand concept of "burning emotions and combining emotions", Courtyard Hotel is an ideal choice for business trips and leisure trips. 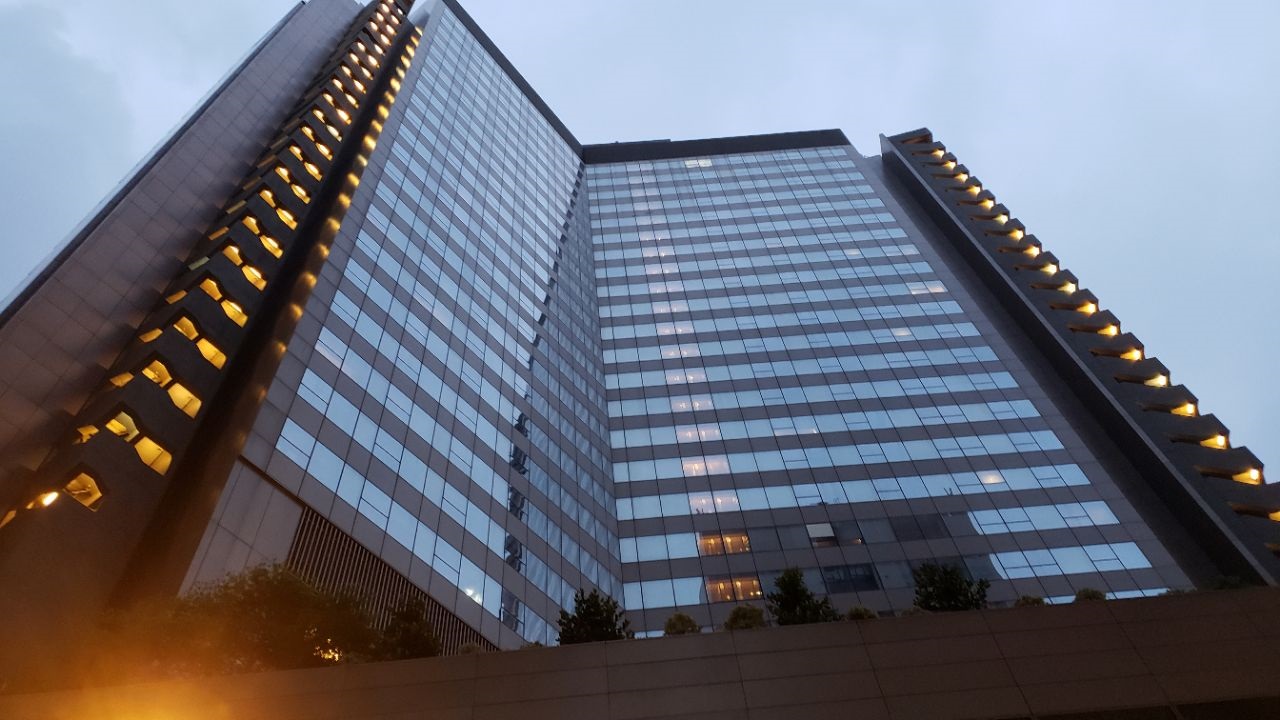 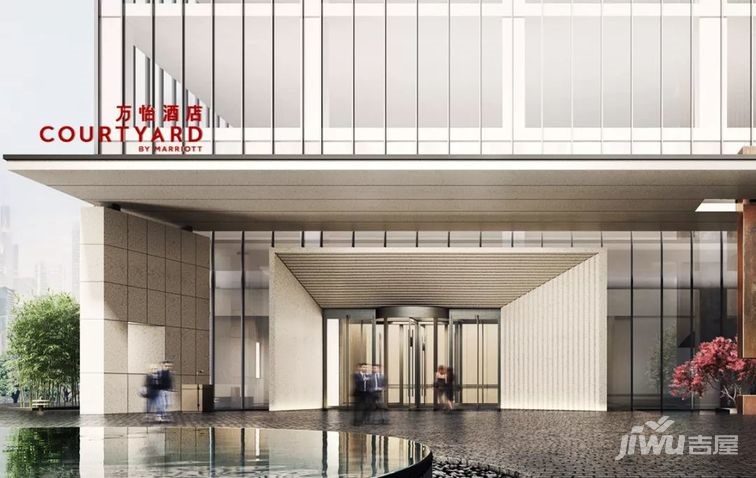 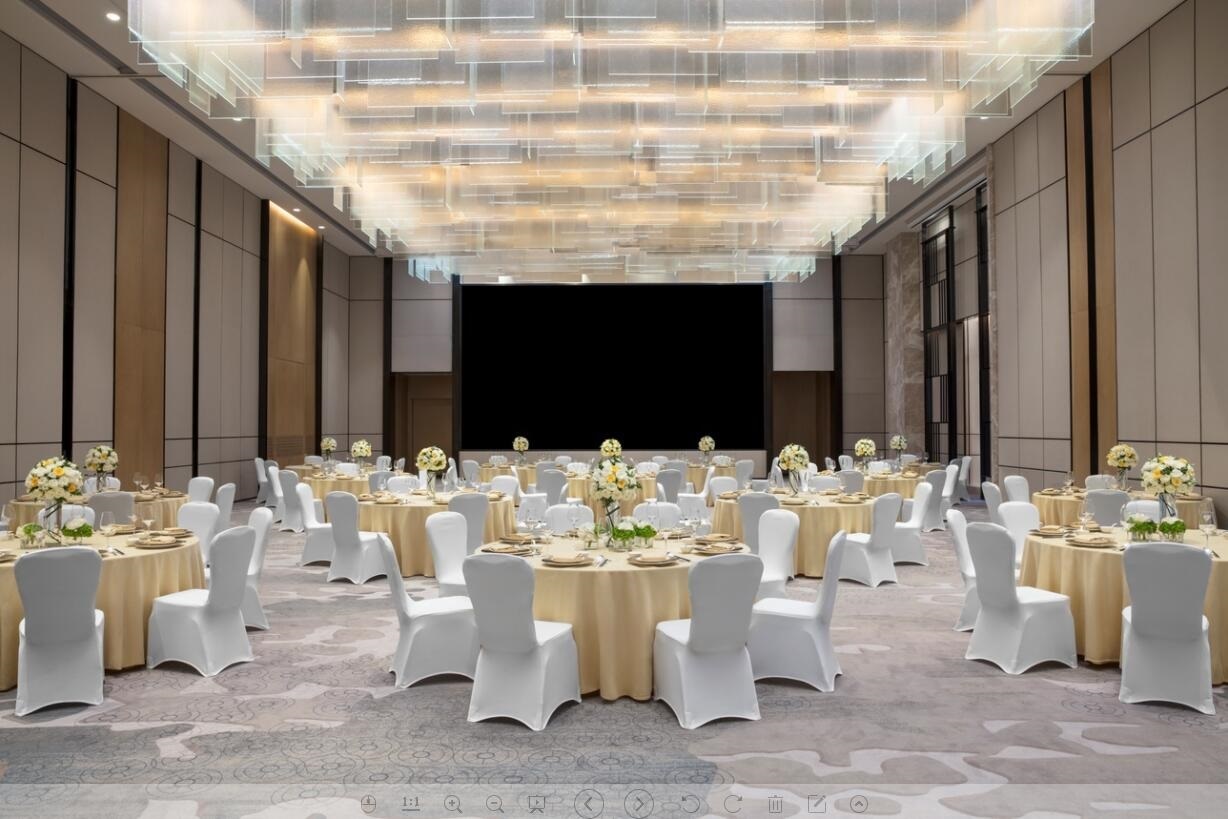